HamPath is distributed under the GNU Lesser General Public License. It is developed to work on UNIX system (Mac or Linux) but you can find here, instructions to install HamPath on Windows system. 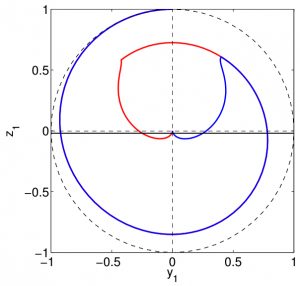 One of the following compilers is required to use HamPath: gfortran, ifort or g95.

Tapenade is used for Automatic Differentiation. Tapenade version 3.8 is contained is the HamPath package. However, it is possible for the user to install its own version.

When the installation is complete then you can try to launch a first example. Create and go into the directory you want to place your first example (we recommend to use a different directory from HamPath directory) and type in the terminal:

where hampathCommand is the name you gave to the executable hampath command.

to get the list of the available examples. You should use one of these examples as model to create your own problem definition.